Book Review: Self and Soul: On Creating a Meaningful Life 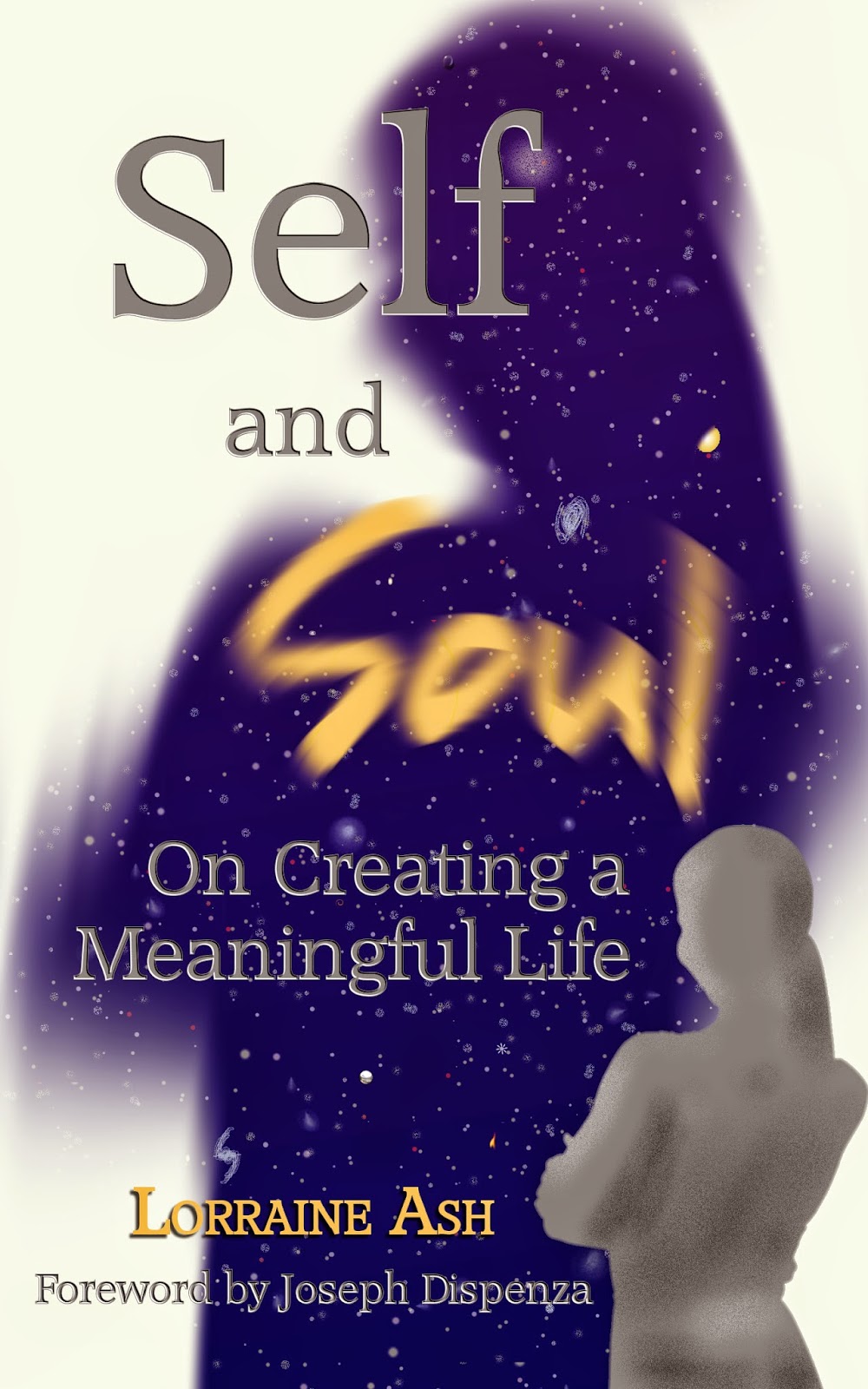 I had the pleasure of reading Lorraine Ash's book Self and Soul: On Creating a Meaningful Life this summer, and it touched me in many ways. Read on for a more detailed review.


Anyone who follows the great writer and creativity teacher Julia Cameron knows how strongly her craft aligns with a deep sense of spirituality. Reading Lorraine Ash’s spiritual memoir, Self and Soul: On Creating a Meaningful Life, touched me deep within my core in much the same way The Artist’s Way did.

Whether I ever would have found spiritual freedom without the trauma of my outer life, I will never know. I am still astonished, though, at how the pain of loss and tragedy was able to so thoroughly re-baptize me. – Lorraine Ash

In 1999, Ash’s daughter, Victoria Helen, was stillborn at 42 weeks, the result of a Group B Strep infection, which also left Ash fighting for her own life. In the weeks and years following, Ash had to come to terms with the fact that she would never become a mother, and her search for spiritual meaning became heightened. It is obvious while reading this memoir that religion has always played a big part in the author’s life, having been raised in the Catholic faith, but she also never just accepted the “status quo” of her religion as pure fact. Ash has studied and taken part in a number of spiritual pilgrimages along the way, which she describes beautifully in the book. Her writing is eloquent and full of imagery and descriptions that drew me in as a reader.

Ash’s observations make you want to stop and take in every moment fully, even if it’s just sitting under a tree on a glorious spring day, watching a sunset. Following along her journey, I actually felt like I was in the cool and dark underground cave in New York, on the balcony of Frank Lloyd Wright’s famous Fallingwater historic landmark, and on a shamanic journey with a wise spirit teacher. Sprinkled among the chapters are anecdotes of people Ash has met along the way in her work as a journalist and writing coach, people who influenced her in her quest to live a meaningful life. This book moved me in more ways than one, and also made me see that writing about the painful scenes in my own life would be more therapeutic than keeping everything bottled inside. Self and Soul: On Creating a Meaningful Life, is a great source of inspiration for anyone struggling with happiness, faith and the inevitability (and joy!) of getting older.

About the Author:
Lorraine Ash, M.A., is a New Jersey author, award-winning journalist, essayist, book editor, and writing teacher. Self and Soul: On Creating a Meaningful Life, is her second book. Her first memoir, Life Touches Life: A Mother’s Story of Stillbirth and Healing, was published by NewSage Press Lorraine also is a veteran journalist whose feature articles and series have won seventeen national, state, and regional awards and have appeared in daily newspapers across the country. Lorraine belongs to the Association of Writers and Writing Programs and Investigative Reporters and Editors. She lives in New Jersey with her husband, Bill.
Posted by Renee Roberson at 4:30 AM

Renee, What a wonderful review. Namaste.