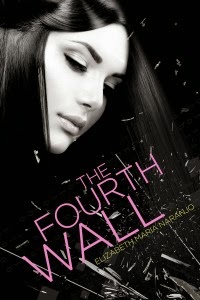 About the book:
The Fourth Wall is a fabulously written first novel. When Marin was little and monsters chased her through nightmares, she learned to weave her own dreams. Her mother called the lucid dreaming a gift, and when an accident takes her mother and leaves her baby brother an empty shell, Marin uses this gift to spin a new reality for herself. One without time or sorrow. A world without memory.

But just when Marin thinks she’s safe in her make-believe fantasy world, the monsters come back and her dream turns to a nightmare. Something in the dream doesn’t want Marin to wake up. In order to heal herself and her family, Marin must face the truth she’s forgotten and conquer what lies behind the fourth wall. 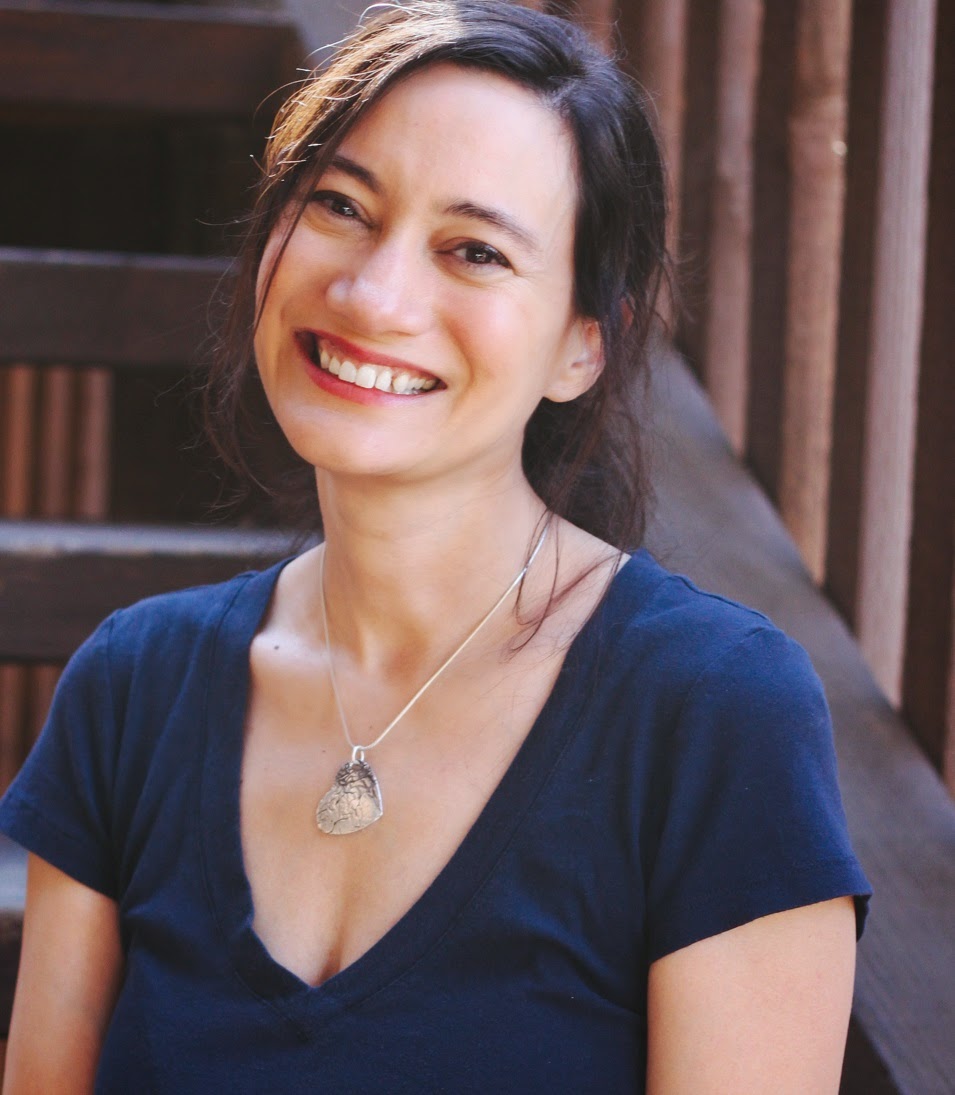 About the Author:
Elizabeth grew up writing short stories and bad poetry before escaping the cold winters of Wyoming and settling in the Sonoran Desert. She lives in Tempe, Arizona with her husband and two children, Abigail and Gabriel. She still loves to write, but fortunately gave up on poetry. The Fourth Wall is her first novel.

Elizabeth’s creative nonfiction has appeared in Brain, Child, Phoenix New Times, Literary Mama and Babble.com, and is forthcoming in Brevity. Elizabeth is also an award-winning fiction writer; her short stories have been published in The Portland Review, Hospital Drive, SLAB Literary Magazine, and Bartleby Snopes. Links to her work and information on classes/critiques can be found at http://www.elizabethmarianaranjo.com/.

Review:
Her mother once called it a gift. Ten years ago, when Marin was five, a little girl with a big imagination and a closet full of monsters. At night she could dream them to life. She watched them creep from corners and spun them down through in her consciousness in all their wretched glory.

From the opening pages of The Fourth Wall, the author's powerful use of imagery drew me in. I felt like I could physically feel the ache of loss permeating through Marin's entire being. I wanted to weep for both Marin and her father, worn thin by their circumstances but determined to care for Michael, Marin's brother who withdrew into himself emotionally and physically after the death of Marin's mother.

For the most part, The Fourth Wall alternates between chapters reflecting the dream world Marin has created for herself (this is where the descriptions are the most vivid, with a cougar, an elf, a foreboding forest and crashing waves) and what's happening in the real world as Marin navigates her way through a new school, determined to keep to herself and help out at home as much as she can. Soon, though, much to Marin's chagrin, she is invited to attend group therapy sessions with a counselor and several of her classmates at school (including a charming boy named Frankie), and both of Marin's worlds begin to shift and change.

Both Marin and her father, Tom, are very realistic and likable characters. In fact, what I liked most about the books was the character development. The main characters are well-rounded and you know enough about them that you can actually close your eyes and picture what they might look like. I also found myself rooting for Michael to get better and start showing signs of progress, and when I actually found out what was causing him to withdraw, it was a total surprise to me and one that I did not see coming. The Fourth Wall is classified as YA but it has a universal appeal. I can easily see both adults and teens picking it up and finding themselves mesmerized in the story.

*Giveaway!* I have one e-book copy of The Fourth Wall to give away to a lucky reader! Check out the Rafflecopter form below for easy ways to earn entries into the drawing.

To see where else Elizabeth is stopping on her tour and other places to win a copy of the book, visit this page.

Posted by Renee Roberson at 5:16 AM 4 comments: 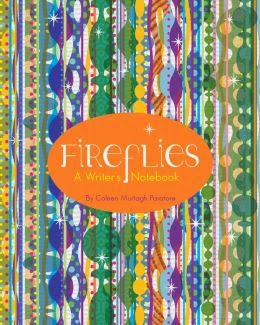 As the editor of a regional parenting magazine, I am inundated with requests for book and product reviews. But very rarely does something grab my attention as much as the press release for Fireflies: A Writer's Notebook.

Inspirational writer and teacher Coleen Murtagh Paratore wants to encourage writers of all ages, whether they are students, teachers or parents. With her latest release, Fireflies: A Writer’s Notebook (Little Pickle Press), she helps prove that if you can dream it, you can write about it. In the introduction to the notebook, Paratore reminisces about chasing fireflies in the dark during her childhood summers, and says that . . . “ideas are just like fireflies. You never know when they will flicker. That’s what makes writing so fascinating. Ideas surprise us the same way fireflies spark and we must catch them, fast as we can, before they fly away.”

I often get caught up in the cycle of either writing and editing fiction or writing magazine copy, and it can leave me feeling like both my energy and creativity are zapped when I'm under a tight deadline. I can honestly tell you my fingers are itching to pick this journal off my pile of typewritten article notes and have a little fun with these prompts.

Fireflies is full of colorful design, writing prompts and inspirational quotes from other writers such as Kate DiCamillo. There are sections where you can record emotions, dreams, curiosities, top ten lists of your favorite things, traditions, birth and deaths, hellos and goodbyes, and so much more. It makes a great gift for writers both young and old.

Fireflies: A Writer’s Notebook is available at www.amazon.com, www.barnesandnoble.com, and everywhere books are sold.
Posted by Renee Roberson at 11:15 AM No comments: