The Making of a Cover: Scar of the Downers

As an avid reader, I'd be lying if I didn't say the cover of a book is what first motivates me to pick it up. After all, it is the cover you see first, and maybe a few blurbs, before you flip it open or look on the back for the synopsis. When author Scott Keen first contacted us at WOW! Women on Writing to inquire about a blog tour for his upper MG/YA fantasy novel, I was immediately drawn to the cover: 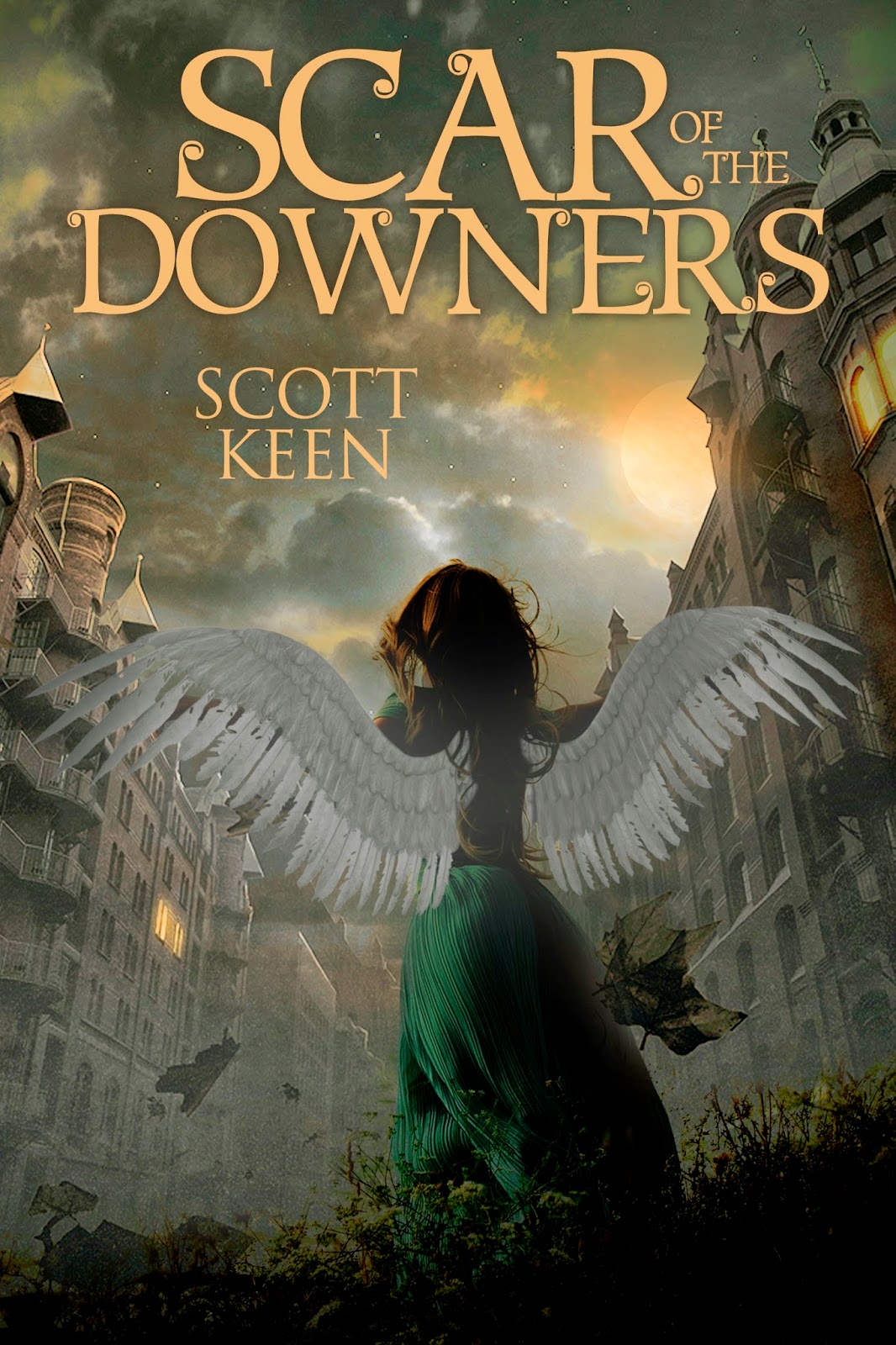 Isn't it gorgeous? Scott's publishing company is WiDo Publishing, and their ability to design the most beautiful and intriguing covers for their novels has always impressed me. I've reviewed several of their books here on this blog, including Elizabeth Maria Naranjo's The Fourth Wall and Karen Jones Gowen's Afraid of Everything.

Here's a synopsis of Scar of the Downers:
Branded on the slaves in the Northern Reaches beyond Ungstah, the scar marks each one as a Downer. It is who they are. There is no escaping this world. Still, strange things are stirring.

About the cover:
I asked Scott if he could share the story of how the cover for Scar of the Downers was developed, and he was happy to oblige.

“You shouldn’t judge a book by its cover!” Maybe this pithy statement works when you are dealing with people, but when you are seeking out actual books to read, if you’re like me, you always judge the book by the outside of it, especially if you are unfamiliar with the author.

And so, the issue of the cover for Scar of the Downers was definitely something that had me worried and slightly stressed out. See, when you sign the contract for the publication of your book to a traditional publisher, you are, to some extent, signing away your rights. And one of the biggest decisions that a publisher makes for the book, (outside of which editor to assign), is what the cover design is.

My publisher, WiDo, obviously takes cover design seriously, and so asked for a few things from me to give to the designer. They wanted a synopsis of the plot (I think mine was 1-2 pages long) and a passage from the manuscript that best typified the tone of the book.

Then, several weeks later, an image popped in my inbox… I opened it with great trepidation and with my heart in my throat. What did I think about it? I loved it!

The best moment for me though? The week that my book was released I visited the closest Barnes and Noble to let them know about the book’s release (the children’s department manager knew that I had been pursuing publication), and I got this reaction:

“Oh, your cover is great! I know they say you shouldn’t judge a book by its cover, but I usually do anyway.”

One less hurdle for people to buy the book. 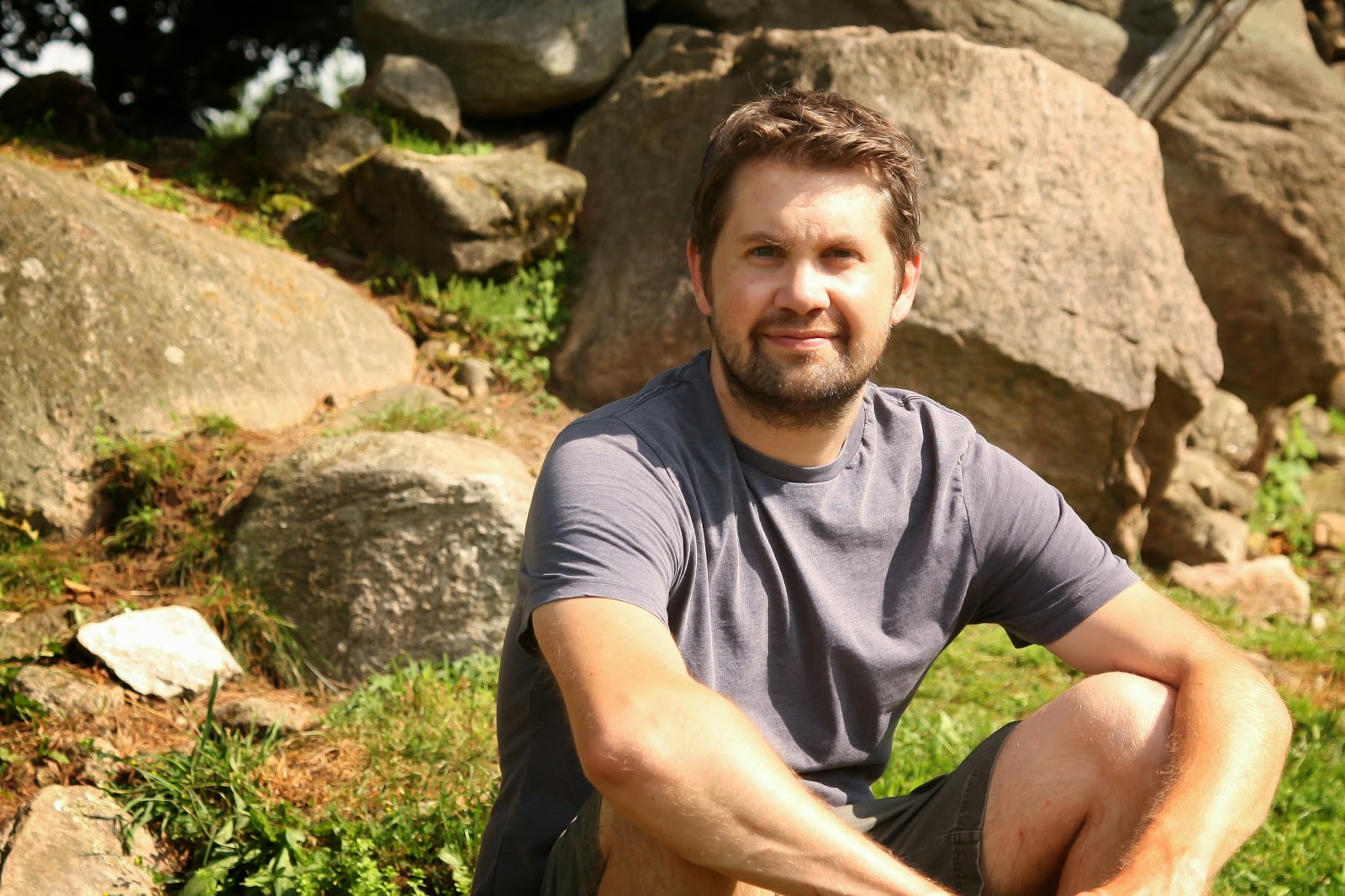 About Scott Keen:
Scott Keen grew up in Black River, NY, the youngest of three children. While in law school, he realized he didn't want to be a lawyer. So he did the practical thing--he became a writer. Now, many years later with an MFA in script and screenwriting, he is married with four daughters, two of whom he homeschools. He blogs at www.scottkeenbooks.com.

And last but not least, where you can find the book:

What are some of your favorite book covers?